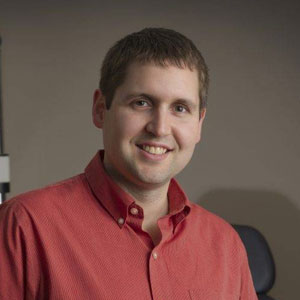 Dr. Richard Bean graduated from the University of Waterloo, School of Optometry in 2008.  He was awarded the Beta Sigma Kappa Silver Medal.   Upon graduation, Richard immediately joined the Dolman Eyecare Clinic as an associate optometrist.  He is a member of the Canadian Association of Optometrists, the Ontario Association of Optometrists, and is an Affiliate Doctor of the TLC Laser Centre.  Richard serves as a Clinical Instructor at the Unversity of Waterloo, School of Optometry.  He holds a certificate in Advanced Ocular Disease and Therapeutics.  Richard's interests include Therapuetics and Laser Vision comanagement.