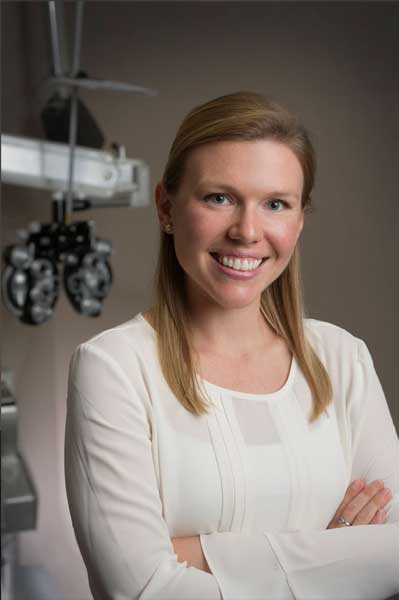 Victoria Lomax graduated from the University of Waterloo School of Optometry in 2017. Victoria completed one of her 4th year externship rotations at Dolman Eyecare and joined the team as an optometrist after graduation. She is a member of the Ontario Association of Optometrists as well as the Canadian Association of Optometrists. Victoria has volunteered performing eye exams in Peru with the VOSH organization. She is interested in therapeutics, ocular disease and pediatrics. Outside of optometry Victoria enjoys travelling, hockey, and spending time with family. Dr. Lomax has recently relocated to another (much warmer) country. We look forward to the possibility of her return sometime in the future!